Be entranced by evocative folksongs and dances of Norway and Russia in the 2019 Melbourne Town Hall opening concert. Excerpts from Grieg’s Peer Gynt Suite evoke a splendid sunrise, a near-death scene with angry trolls in the hall of the mountain king, and the siren song of the saintly Solveig, waiting patiently in the Norwegian mountains for Peer’s return. Jacqueline Porter sings Solveig and returns later for a song without words, the Vocalise by Rachmaninov. You can almost hear someone weeping in this heartfelt lament.

Stravinsky’s Firebird ballet catapulted the young Russian composer to fame in Paris. Create your own pictures of Prince Ivan and his magical helper the Firebird. Like any good tale, there’s a ‘happily ever after’ ending when the most beautiful princess is rescued by Ivan so the story can end with a wedding celebration.

A word from Kristian Chong

Pianist Kristian Chong loves Rachmaninov’s Paganini Variations; ‘They’re so much fun to play. The seemingly simple Paganini theme from his last violin caprice is developed in so many imaginative and inspiring ways. The famous 18th variation is pure ecstasy.’

1 hour and 40 minutes, including a 20-minute interval. 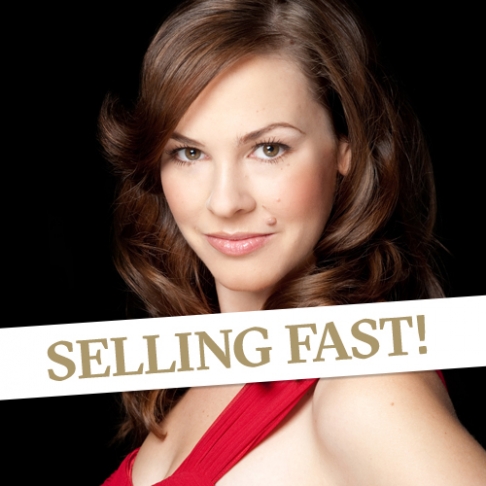