This Halloween, get your fill of thrills and chills when musicians from the Melbourne Symphony Orchestra perform Evil Dead in Concert, a live-to-film event featuring a special guest appearance by original score composer Joe LoDuca.

The legendary eighties cult classic will be screened in a newly restored format at the Palais Theatre, with a reinvented score brought to life by musicians from the MSO alongside the renowned composer himself on keyboards.

The Evil Dead follows five college students on holiday in an isolated cabin in the woods, where they unwittingly release absolute evil into the world and are forced to fight to survive.

The film is known as one of the most significant cult horror movies of all time, and has generated a massive following worldwide since its release in 1981.

LoDuca’s spine-tingling score – newly reimagined for this show – will be played live by an ensemble of musicians from the MSO, conducted by Brett Kelly. This rare resurrection of the beloved cult classic will come to life in a way you’ve never seen before – in this lifetime… or the next! 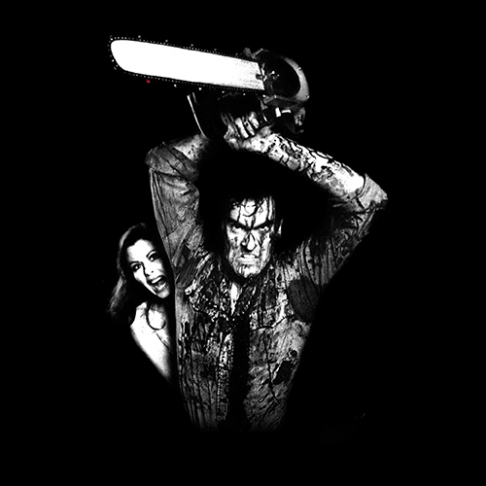