French conductor Bertrand de Billy makes his MSO debut embracing one of Richard Strauss’ most ambitious tone poems, Also Sprach Zarathustra. It’s been hijacked by the movies (used in Stanley Kubrick’s 1968 movie, 2001: A Space Odyssey) but there’s so much more to this phenomenal score than the famous sunrise.

Based loosely on the work of Friedrich Nietzsche whose philosophies began to influence artists of all disciplines at the end of the 19th century, Strauss composed it in 1896 on the cusp of a new century. In the concert hall, with one of the largest orchestras you’ll ever see assembled on stage, his vision will transport you to the outer reaches of the cosmos.

Elgar is often unfairly pigeonholed as a patriotic Edwardian gentleman courtesy of his festive Pomp and Circumstance marches. But in many of his greatest works like the introspective Cello Concerto, he shows his lyrical, elegiac side.

This work of almost unbearable intensity and passion, ends on a confident, undaunted note, despite being written in the dark and devastating wake of First World War. Johaness Moser, First Prize-winner in the 2002 Tchaikovsky competition, has been praised for his flawless, elegiac take on this work.

Join MSO Artistic Coordinator, Michael Williamson, ahead of the performances on Friday and Saturday nights for a special pre-concert conversation inside Hamer Hall from 6.15pm.

Join composer and ABC Classic producer, Andrew Aronowicz for a post-concert conversation in the Stalls Foyer of Hamer Hall following the Monday performance. 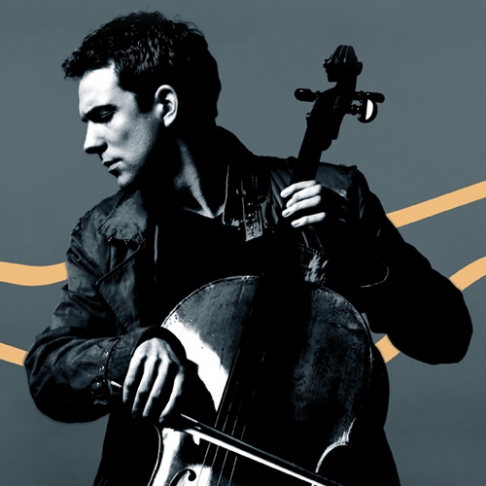