Christopher and members of the MSO will be presenting this performance at Robert Blackwood Hall, Monash University on Friday 31 May.

Explosive gestures from the piano, passionate arching phrases from the strings; muscular musical ideas are exchanged between the Orchestra and pianist Stefan Cassomenos in Benjamin Britten’s Rondo Concertante.

Composed under the guidance of Britten’s Australian piano teacher, Arthur Benjamin, this piece – performed by the first time by the Melbourne Symphony Orchestra – provides a glimpse into the composer the 17-year-old Britten was to become.

Witness a special moment in the MSO’s history as the Orchestra, led by Principal Violist Christopher Moore, presents this striking and emotional work for the very first time.

From his teenage beginnings to his lasting impact after death, the MSO will also perform Arvo Pärt’s Cantus in Memoriam Benjamin Britten, written in honour of the British composer. A single bell tolls and haunting strings begin in their highest register, the contra-basses confined to their lowest notes.

In composing the Cantus, Pärt said he felt “inexplicable feelings of guilt” that he had only truly discovered Britten’s music shortly before he died in 1976.
“Just before his death I began to appreciate the unusual purity of his music,” he said.

“And for a long time I had wanted to meet Britten personally – and now it would not come to that.”

Solemnity is swept aside away by the festive final piece on this program, Mozart’s ever-popular Symphony No.29. 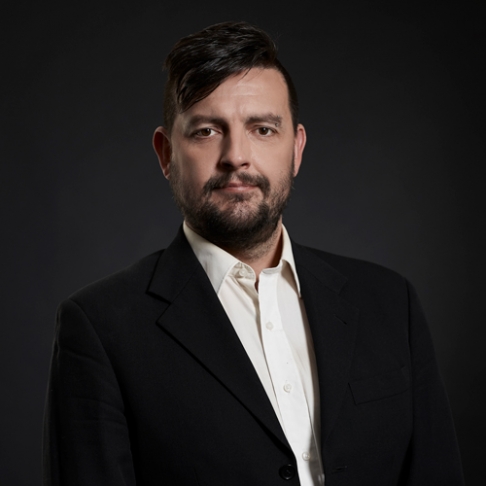