Who knew science could sound so beautiful?

One of the world’s pre-eminent physicists, Professor Brian Cox, will join the Melbourne Symphony Orchestra this November in a very special event that bridges the gap between music and science. Covering the big questions of eternity, death, rebirth and existence, Professor Cox, alongside conductor Ben Northey will attempt to bring these great questions to the fore using the science of cosmology and some of the greatest symphonic music ever written.

Violinist virtuoso Jack Liebeck will join the Orchestra to perform the world premiere of Paul Dean’s violin concerto A Brief History of Time, which is dedicated to late physicist Professor Stephen Hawking.

The concert will feature music from the pre-scientific age, highlighting how great composers have, through the ages, attempted to understand and explain our place in the universe using music. The centrepiece of the extraordinary evening will be the first movement from Gustav Mahler’s Tenth Symphony, in which the composer wrestles with the idea of the finite nature of existence.

Throughout the evening, Professor Cox will present on our universe and solar system, discussing what was known about the world during the time when each of these composers created their music, and what is known now.

Journey through space and time in this captivating evening of music and science.

Regretfully, conductor Daniel Harding has had to withdraw due to an injury. In his place, we are delighted to welcome our Principal Conductor in Residence, Benjamin Northey.

We wish to advise that there has been a change in program for this performance. Beethoven’s Grosse Fugue and Haydn’s Chaos from The Creation have been replaced by Sibelius’ Allegro molto from Symphony No.5.

*The post-concert conversation can only be purchased in conjunction with a ticket to its respective performance. These tickets cannot be purchased individually. 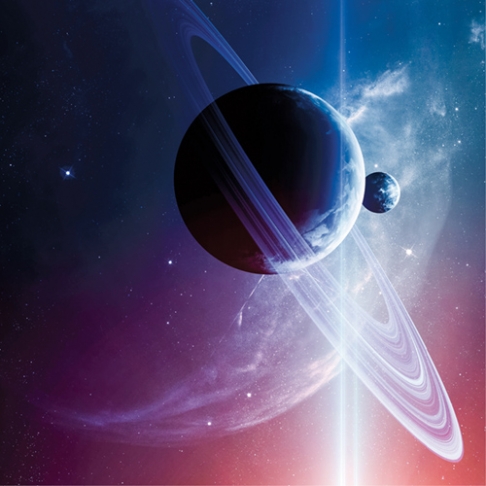