The final D Reserve tickets to this week’s concert have just been released. Click here to book!

Please note all bags will be checked upon entry, so we encourage you to arrive early! This concert will be broadcast live to air on ABC Classic so it must start at 7.30pm sharp.

Off the back of his second consecutive ARIA win, celebrated Australian guitarist Slava Grigoryan dips into the melting pot of Spanish music and its myriad influences in the famous Aranjuez concerto. Classical and folk traditions converge in this work, but it’s the cor anglais melody that seduces at the start of the slow movement. This melody came to Rodrigo whilst he was waiting for a tram; commuting never sounded so inspirational!

Ravel once said the tune that underpins his pulsing ballet Boléro was inspired by sounds he heard in one of his father’s factories. That tune never changes, nor does the hypnotic rhythm on the snare drum. The movement, the variations and the song’s life is instead found in the orchestration, and of the volume! 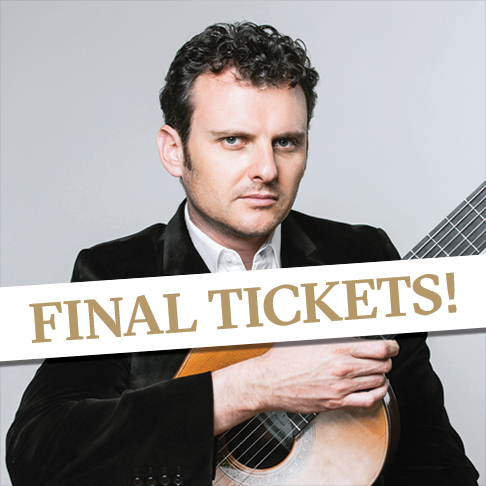