The New York electronic music icon makes his first appearance on Australian shores in seven years. After rising to prominence in the mid ‘90s, Armand Van Helden has dominated club culture and the airwaves for more than two decades, blessing the scene with countless anthems along the way. He is simply one of the most pivotal figures in dance music ever.

With Associate Conductor Benjamin Northey at the helm, Armand Van Helden and the MSO will breathe new life into the long list of house anthems, including the likes of ‘U Don’t Know Me’, ‘My My My’, ‘Bonkers (feat. Dizzee Rascal)’, ‘I Want Your Soul’, the legendary remix of Tori Amos’ ‘Professional Widow’ and a series of underground club anthems that Armand has to his name. It’s set to be an unforgettable evening.

Inspired by the success of 2016’s Sidney Myer Music Bowl performance featuring techno legends Jeff Mills & Derrick May, Symphonica is the first instalment in what will be an ongoing annual collaborative series between the MSO and some of contemporary music’s most influential figures.

Symphonica is a collaboration between Frontier Touring, the Melbourne Symphony Orchestra and Arts Centre Melbourne. 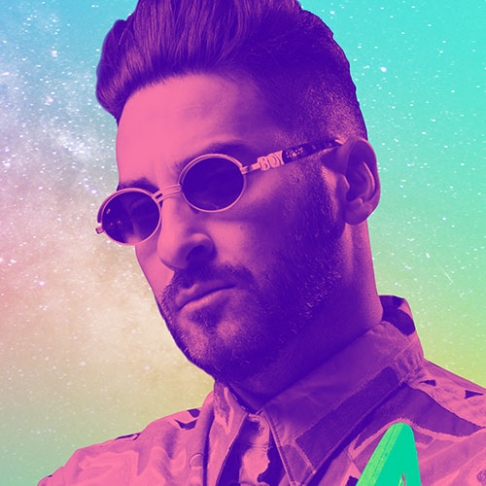