For more than 20 years, the Metropolis New Music Festival has introduced Melbourne audiences to some of the best Australian and international contemporary music. Some of the world’s biggest names and rising stars of contemporary music have worked with the Metropolis Festival to rethink the ways in which instruments can be used in creating innovative music for our time.

In 2018, we are thrilled to have South Korean composer, Unsuk Chin (winner of numerous music and art awards including the Wihuri Sibelius Prize in 2017, and Ho-Am Prize in the Arts in 2012) join the Festival, along with Ade Vincent, who is MSO’s Cybec Young Composer in Residence.

Audience members will be mesmerised and delighted by the performance pieces, which includes the brilliant Australian String Quartet performing Ligeti’s String Quartet No.1 Métamorphoses nocturnes – an explosion of energy and gesture whose origins are deeply rooted in Hungarian folk and art music.

1 hour and 45 minutes, including a 20-minute interval 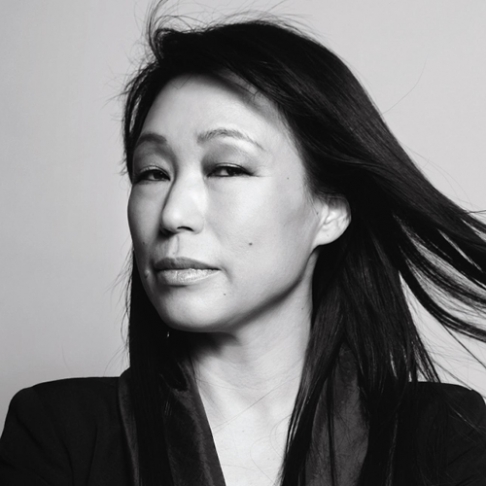