Join world-class Brazilian pianist, Nelson Freire for an uplifting Friday morning performance under the eye of Sir Andrew Davis. Audiences will be treated to Beethoven’s final concerto, his fifth, popularly known as the Emperor Concerto, admired for its powerful expression and gallantry; as well as Wagner’s magical Götterdämmerung: Morgendämmerung and Siegfried’s Rheinfahrt.

Guest soloist, Freire has performed to sold-out crowds across the world, and will return to Hamer Hall at the inaugural performance in the MSO Mornings series.

The perfect performance for:

A lover of piano concertos, world-class soloists, and mid-morning performances.

Why it’s a must-see:

“I love a good musical sunrise and this one from Wagner’s Götterdämmerung is one of the most magical. I love entering Wagner’s realm of legend, and being carried away by his incredible yearning to the other-worldly. Following this is sure to be a highlight of 2018 – a mature master of the piano interpreting Beethoven’s crowning achievement of concerto writing.”
–Nicholas Bochner, Assistant Principal Cello


A suite of curriculum-linked pre-concert resources will be issued to all school ticket holders prior to your excursion, extending your school’s experience well beyond the concert itself! 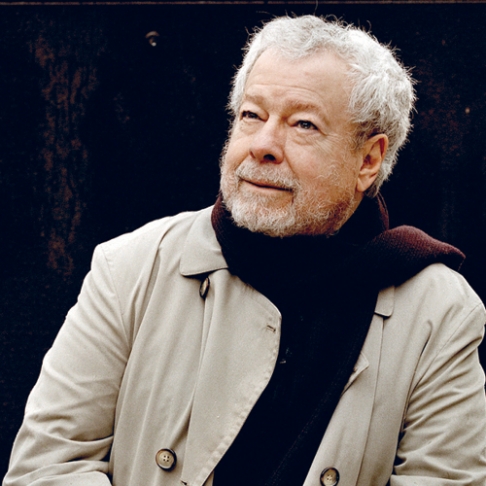