Part of the MSO’s Bernstein Celebration, this program investigates Bernstein’s musical roots through his mentor Aaron Copland and the music of Gustav Mahler.

He based the impressive last movement of his First Symphony on the Lamentations of Jeremiah, and the Book of Psalms provided the texts of his life, embracing, joyous Chichester Psalms.

The MSO is thrilled to welcome Bramwell Tovey to Melbourne for this celebration. As a young conductor in 1986, he was asked to step in to conduct the opening night of a Bernstein Festival with the London Symphony Orchestra. By doing this, he followed in the footsteps of Leonard Bernstein himself, whose career was launched in the same way. The only difference was that, in Tovey’s case, Bernstein himself was present. Subsequently Bernstein invited Tovey to attend classes and rehearsals. The rest is history.

Why it’s a must-see

‘He was so interested in people, that when he was writing music he wrote for the audience. ‘There’s something about the music that is extremely contagious. His music puts a spring in your step. His music makes you feel better. It just makes you glad to be alive. I have never met anybody in my life who was more thrilled to be alive than Leonard Bernstein.’ Bramwell Tovey, guest conductor.

Join composer, conductor and educator Vincent Plush for a pre-concert conversation inside Hamer Hall from 6.15pm. 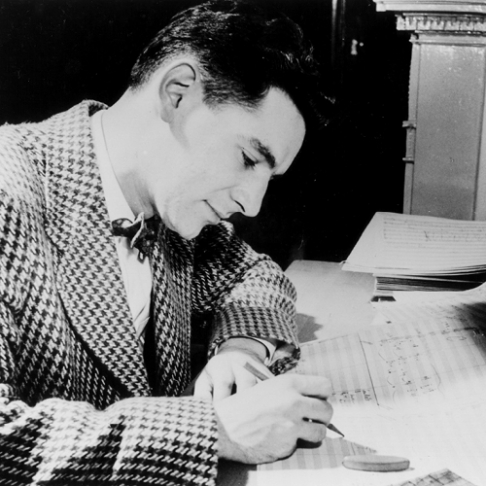