As part of the 2017 Melbourne Festival, Hamer Hall will host a world premiere of Terrence Malick’s long-anticipated project Voyage of Time with the score performed live. Starring the MSO, the MSO Chorus and with on-screen narration by Cate Blanchett, the feature-length film Voyage of Time is a one-night-only experience in pure awe.

Malick’s film is an exploration into our planetary past and search for humanity’s place in it. A unique celebration of life and the grand history of the cosmos, the MSO performs the film’s soundtrack of well-known classical pieces live on stage.

“An experience that I haven’t been able to shake, like a waking dream.” – The New Yorker 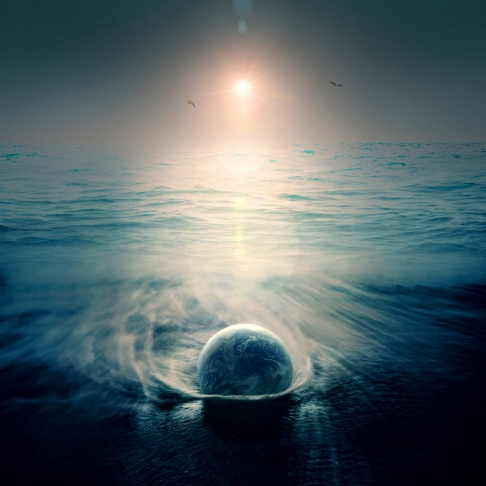