One of Beethoven’s grandest moments, his Piano Concerto No.5 – dubbed the Emperor Concerto – returns with the MSO in May under the direction of MSO Associate Conductor, Benjamin Northey. Last year’s performance of the Emperor, which headlined the MSO’s Beethoven Festival, sold out within weeks. Whether you missed out, are ready to re-live the experience or simply want to see what the fuss is all about, this is your chance.

The concert kicks off with the Coriolan Overture – a Shakespeare-inspired play by Austrian dramatist, Heinrich von Collin, which tells the story of the rebellious Roman general, Coriolanus and some pesky Roman plebeians. The Overture now receives regular rapturous applause from across the globe.

Melbourne-born Stefan Cassomenos will join the MSO to perform the Emperor. Known for its bold ideas and heroic spirit, the Concerto – Beethoven’s final piano concerto – will soar through the Melbourne Town Hall before the orchestra perform a piece by arguably Finland’s greatest composer, Jean Sibelius. His adventurous Symphony No.2 is an unconventional yet bold work, a ‘confession of the soul’ that climaxes in a glorious finale. 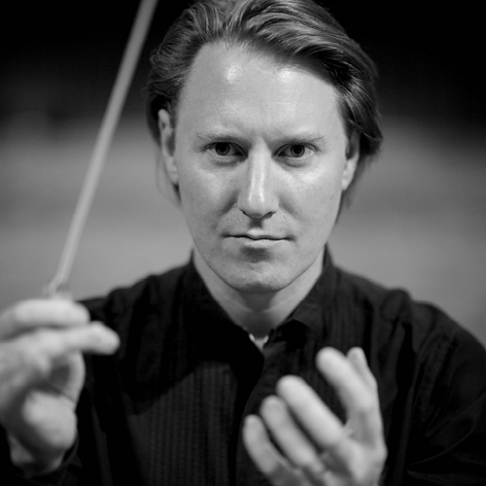