‘Isn’t it amazing that music written 150 years ago still speaks to us, moves our heart and makes us happy?’ – Johannes Fritzsch, conductor

Often seen as the ‘king’ of the cello concerto, Dvořák’s Cello Concerto sees Li-Wei Qin – acclaimed as having a “meltingly beautiful tone, flawless centred intonation and an ironclad technique” by the New York Times – return to the Melbourne Symphony Orchestra, triumphant from their last collaboration in Shanghai, China in 2016.

Dvořák had mixed feelings about the cello, being quoted as only appreciating the instrument’s middle register. However his patience in writing a cello concerto, having shelved an earlier attempt, certainly pays off in this stunningly expressive work – now one of the most frequently performed of all the cello concertos.

Schumann’s Symphony No. 3 Rhenish, the most well-known, and last symphony written by the prolific German composer, captures the mood and scenes from the banks of the River Rhine, including the majestic Cologne cathedral, in Germany’s western region, with innovative compositional elements throughout, showcasing some of Schumann’s finest writing style. 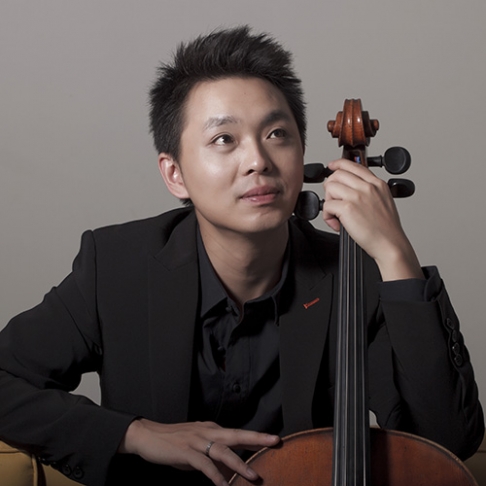