The Resonant Bodies Festival was first held in 2013 in New York City, bringing together 9 adventurous vocal artists, giving each one free reign to challenge and transform the role of the vocal recitalist.

In 2017, the Resonant Bodies Festival comes to the Melbourne Recital Centre. For one night only, US-based Australian sopranos Jessica Aszodi and Jane Sheldon, known for their own adventurous vocalising, will invite some of their favourite local and international vocal artists to let loose in the Salon. 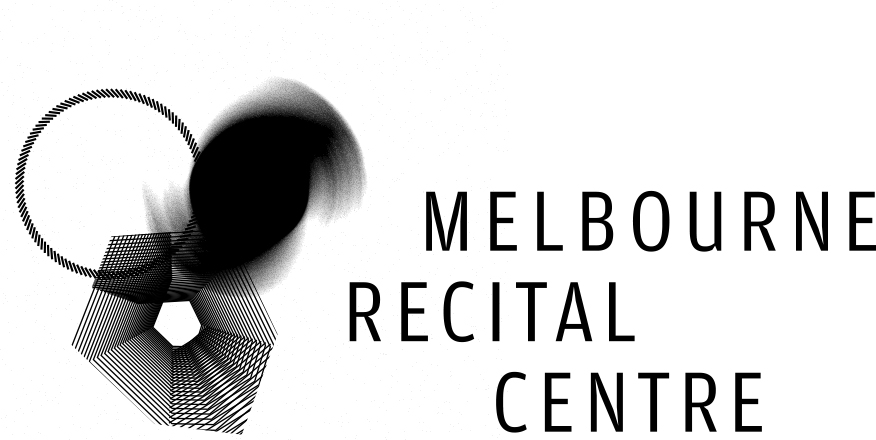 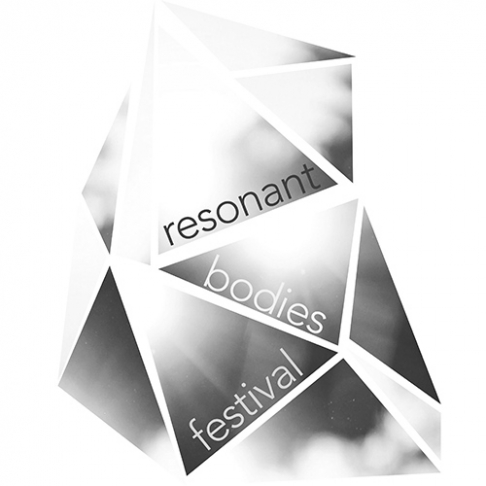