“I am incredibly excited to be bringing this great opera to Melbourne” – Sir Andrew Davis, Chief Conductor

Immerse yourself in Massenet’s famous rollercoaster of purity, piety and lust at the MSO’s Mid-Season Gala.

Set in Byzantine, Thaïs by French composer Massenet tells the story of a monk named Athanaël (Quinn Kelsey), who attempts to convert an Alexandrian courtesan, Thaïs (Erin Wall – “the Thaïs of one’s dreams”, according to Sir Andrew), to Christianity.

His belief that he is doing God’s work comes unstuck when he realises that he was in fact driven by desire the whole time – a realisation that unfortunately only strikes once he has had Thaïs expelled to a nunnery to have her sins absolved. Dismayed, Athanaël repudiates his vows and rushes to find a sickly Thaïs on her deathbed. Despite his declarations of love, will he be able to keep her alive?

MSO Chief Conductor Sir Andrew Davis wants audiences to know that this is not one to be missed. “The opera’s strange mixture of religious fervour and eroticism is what creates its power.”

Sensuous and exotic, this is Thaïs. 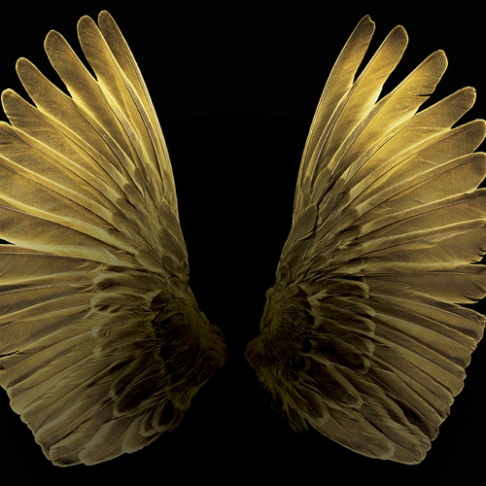