Presented especially for Van Gogh and the Seasons, the Melbourne Symphony Orchestra performs each season of Vivaldi’s The Four Seasons between readings of Vincent Van Gogh’s letters to his brother Theo. Experience art and music as works by Vivaldi and Van Gogh are brought together under the stained glass ceiling of the NGV’s Great Hall.

The seasons have a powerful presence in Van Gogh’s art, representing the circle of life, the greatness of nature and the existence of a higher force. In letters to his friends, family and fellow artists he speaks often of his love of nature and his observations of summer, autumn, winter and spring.

Vivaldi’s The Four Seasons, undoubtedly his best known work, is one of the most frequently recorded classical pieces of music. It is one of the earliest and most-detailed examples of what was later called program music, music with a narrative element. Vivaldi published the piece with accompanying poems that explained what each season was intended to evoke.

Ticket price includes entry to the exhibit Van Gogh and the Seasons. 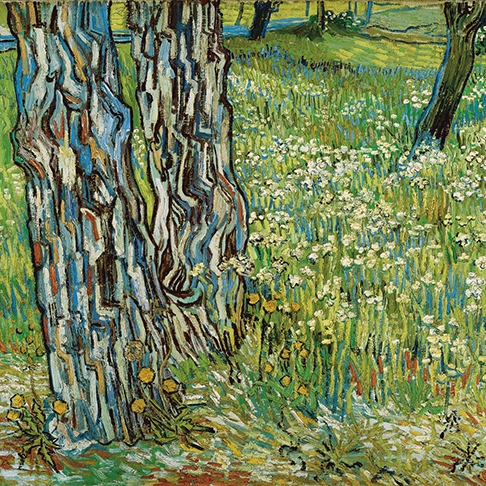