The second concert in the MSO’s Mozart Festival focuses on the works Mozart penned between the ages of 25 to 32, including one of his most famous and recognisable works, Symphony No.40.

With tribulations in obtaining his father’s permission to marry, and four of his six children dying in infancy, this tragic period inspired a great amount of creativity. Mozart really started to hit his stride as a composer, with his ‘opera seria’ Idomeneo and the famous Piano Concerto No.23 all making their mark.

Pianist, Kristian Bezuidenhout joins the MSO to perform Mozart’s Piano Concerto No.23, returning to the country where he began his musical studies.

Interval conversation: Join MSO’s Director of Artistic Planning, Ronald Vermeulen accompanied by a performing artist for a special Mozart conversation in the Stalls Foyer of Hamer Hall, during interval. 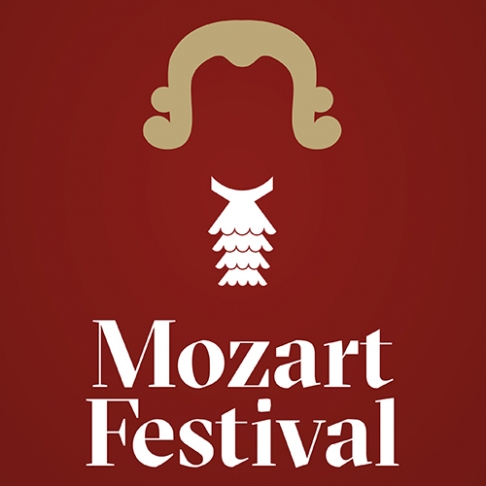