After his triumphant comeback to the opera stage, legendary tenor José Carreras is thrilled to be bringing his Final World Tour to Australia in February 2017 for three very special performances in Sydney, Melbourne and Perth.

In 2014/2015 José Carreras marked his return to the opera stage after eight years celebrating a sensational comeback in the title role in the new opera “El Juez” (The Judge). With standing ovations and sold out performances, reviewers hailed it a ‘dream comeback’.

Following his acclaimed performance, Mr Carreras began a worldwide concert tour taking him throughout Europe, Asia and America. This included a sold-out show at the Royal Albert Hall in
London last May.

A Life In Music will celebrate a performance with a very personal selection of music from the
golden age of “La Belle Epoque” along with many different styles and songs from diverse tastes in
music, including Opera, Operetta and Musicals.

Running time: 2 hours and 30 minutes, including a 20-minute interval 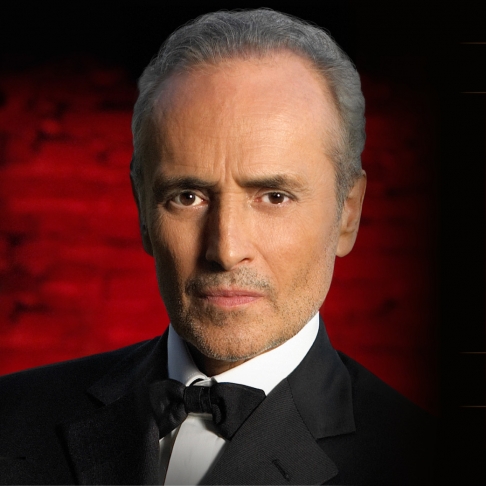