Melbourne will become home to jazz royalty in June when legendary award-winning vocalist Patti Austin and Australia’s own James Morrison come together to perform the works of Ella Fitzgerald and Louis Armstrong, alongside the Melbourne Symphony Orchestra in a very special Melbourne International Jazz Festival event.

Both jazz giants in their own right, the landmark collaboration between Ella Fitzgerald and Louis Armstrong was the pinnacle of an era.

Celebrating the centennial of Fitzgerald’s birth, Austin and Morrison team up to perform timeless hits from the Great American Songbook, unforgettably realised with the lush textures and rich colours of the Melbourne Symphony Orchestra in this Festival-exclusive special event.

Few performers have the credentials to pull off a fitting and genuinely thrilling tribute to “The First Lady of Song” – Ella Fitzgerald – but Grammy Award-winner Patti Austin possesses the heritage, experience and voice to do so. Since debuting at the Apollo Theatre at the tender age of four, with the encouragement of her godparents Dinah Washington and Quincy Jones, Austin’s six-decade career has seen her work with artists as diverse as Randy Brecker, Michael Jackson and George Benson. 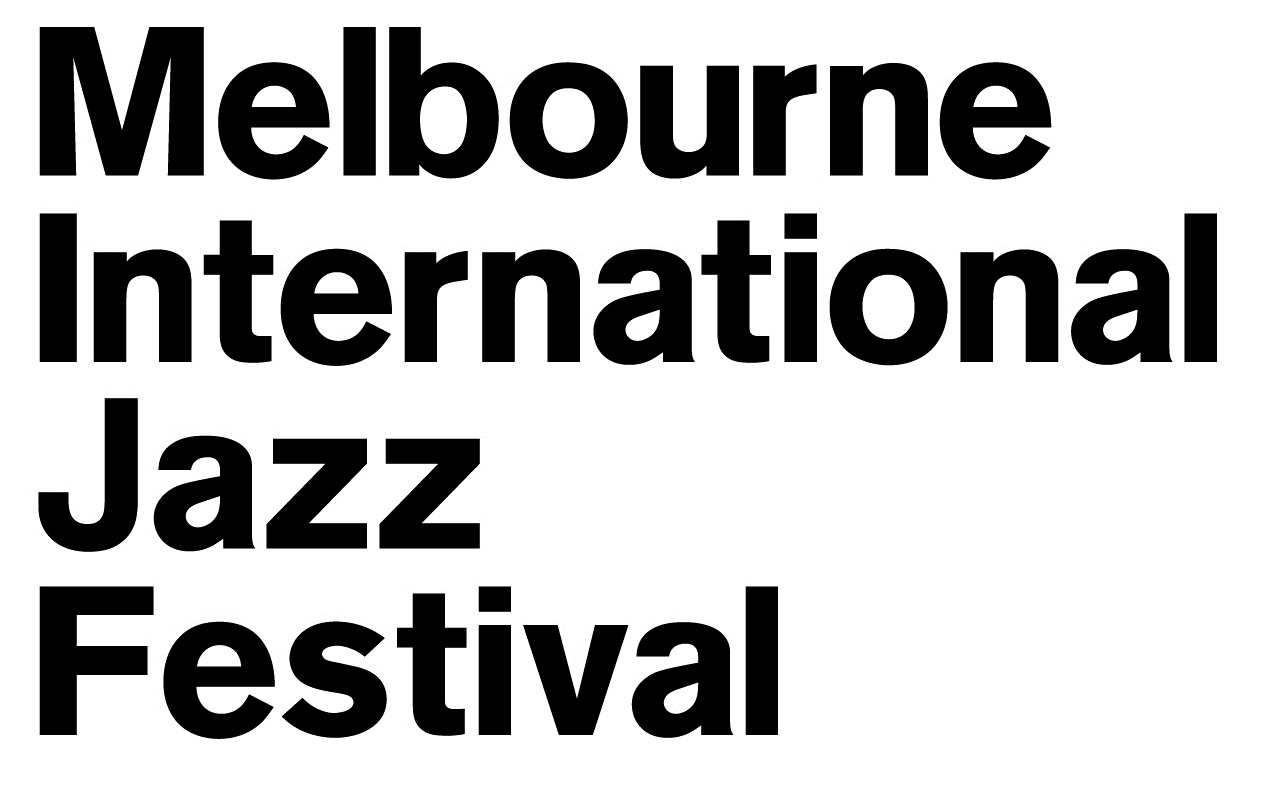 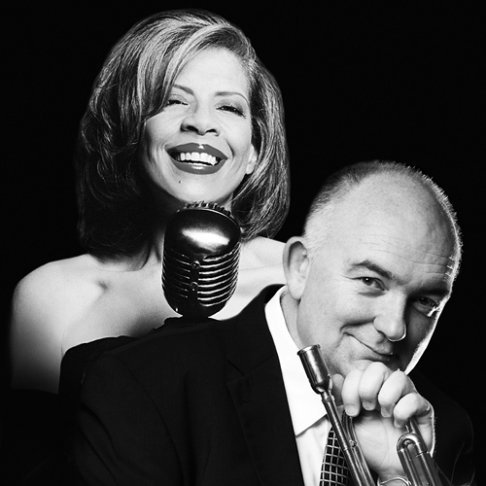