Following several suspended attempts at symphonic writing, Schubert finally came up with the goods for his Symphony No.9 – a symphony of ‘heavenly length’ (according to Robert Schumann) with its glorious melodies and colours placing it on equal footing with the great symphonies of Beethoven. Its sense of grandeur and space certainly make this work deserved of its ‘Great’ subtitle, but there are still some question marks about how it came to be.

When was the work actually written, what happened to the ‘lost’ Gastein Symphony allegedly written in a similar time period, and how have performances of the work dramatically changed over the past 100 years?

Whether you are new to classical music or a seasoned concertgoer, join esteemed broadcaster and conductor, Graham Abbott for a part concert/part interactive lecture about the work, in the second of the three-part Ears Wide Open 2017 concert series.

The MSO regrets that, due to health reasons, the previously-advertised conductor Richard Gill has withdrawn from this performance. We look forward to welcoming Richard back in 2018. 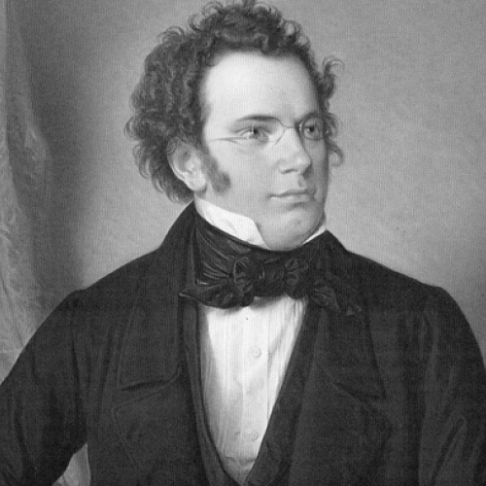