From concert halls to anthems, Carmina Burana has people from all over the world humming to its chorus line. The Melbourne Symphony Orchestra will be joined by some of the brightest Australian singers including Eva Kong, John Longmuir, Warwick Fyfe, the National Boys Choir of Australia and the MSO Chorus.

Also featured in this program is Maurice Ravel’s Daphnis and Chloé: Suite No.2. Described by Stravinsky as ‘one of the most beautiful products in all of French music’, Daphnis and Chloé is a masterstroke of genius. Originally written for the ballet, Ravel ended up splitting the work into two luscious concert suites – of which the second is on display in this concert. Sumptuous melodies and a palate of fascinating textures and colours make this Suite one of the most loved works of the 20th century.

Pre-concert Talk
Hosted by Andrew Aronowicz, the pre-concert talk will take place on Friday 21 and Saturday 22 April at 6.45pm in the new location of Hamer Hall.

Running time: 1 hour and 45 minutes, including a 20-minute interval 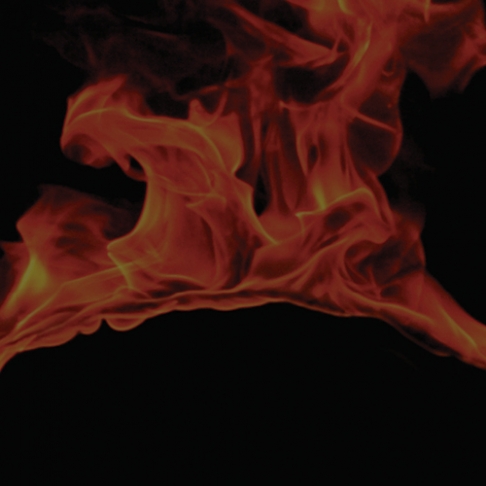