Featuring the music of one of Australia’s most accomplished and vibrant compositional talents, Elena Kats-Chernin, don’t miss the MSO showcasing the power and versatility of woodwind.

In this special one-off concert, British clarinet virtuoso Michael Collins returns to play with and conduct the MSO in a riveting series of works, including the dynamic Ornamental Air, written for him by MSO’s Composer in Residence Elena Kats-Chernin.

Also on the program is Dvorak’s ‘old worldy’ Serenade for Winds and one of Mendelssohn’s Konzertstücke, in which Collins will be joined by the 2015 ABC Symphony Australia Young Performer of the Year, Brisbane-born Lloyd Van’t Hoff. This work is followed by Beethoven’s Symphony No.8, which the composer fondly referred to as his ‘little Symphony in F’.

The MSO is delighted to welcome Elena Kats-Chernin, one of Australia’s leading composers, as its 2017 Composer in Residence. 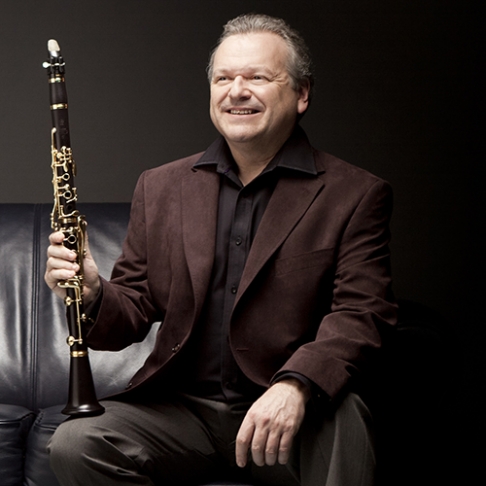