The Ukrainian-born violinist Vadim Gluzman plays a 1690 Stradivarius once owned by Leopold Auer, the great Hungarian player and teacher. As Gluzman says, a violin is more than a tricky assemblage of wood, varnish and catgut. ‘I do believe that the instrument is a living thing… I think there is a soul, and that there are feelings; it’s like a relationship with a human being. We leave stamps on each other.’

The test for Gluzman — indeed, for any violin soloist — is Brahms’ mighty Violin Concerto. It is hard to imagine, given the work’s enduring popularity, that it was once considered almost impossible to play, or something of a gladiatorial exercise. Legendary violinist Bronisław Huberman described it as ‘a concerto for violin against the orchestra — and the violin wins’.

Reflecting the MSO’s commemoration of the 400th anniversary of Shakespeare’s death in 2016, Sir Andrew Davis begins the concert with excerpts from Hector Berlioz’s Romeo and Juliet, and the world premiere of a new work by Australian composer James Ledger. 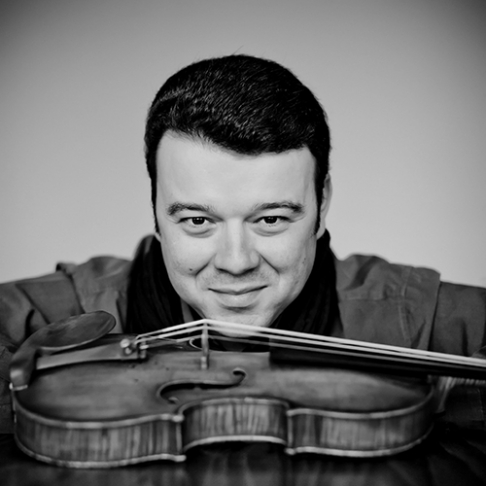