The young Dresden-born conductor Christoph König directs this intriguing program of Ravel, Bartók and Brahms. Maurice Ravel’s Le tombeau de Couperin is an homage to the composer’s courtly forebear, François Couperin. Originally a six-movement suite for piano, Le tombeau is more frequently heard in its orchestrated version, completed (minus two movements) in 1919. Bela Bartók’s Viola Concerto (1945) was among his last pieces, but existed only in sketch form. When asked if this was his Viola Concerto, the dying composer said, ‘Yes and no’. Completed by one of Bartók’s colleagues, the work was given its world premiere in 1949, played by its commissioner, violist William Primrose. Years later, Primrose recalled, ‘I paid [Bartók] what he asked — $1,000 — and I played the concerto well over 100 times for fairly respectable fees. So it was almost like getting in on the ground floor in investing in Xerox or the Polaroid camera.’ 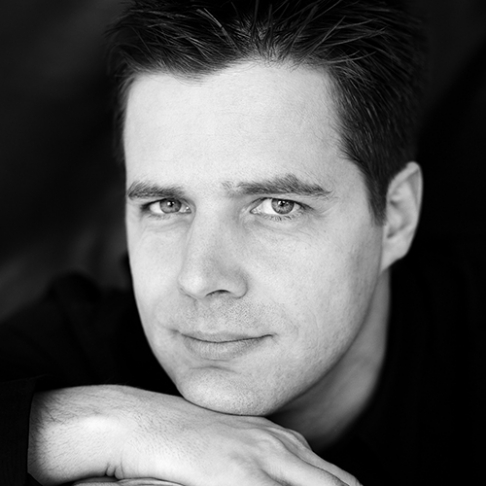