The Light, Phillip Glass’ first full scoring for symphony orchestra, is a hypnotic, continually evolving reflection on the way great moments of clarity can metaphorically ‘illuminate’ intellectual and scientific endeavour. Its starting point: the famous 1887 Michelson-Morley Experiment, in which American physicists determined the velocity of the speed of light, setting the scene for Einstein’s Theory of Relativity.

This concert will also include a new work commissioned as part of the MSO’s Cybec 21st Century Australian Composers Program. 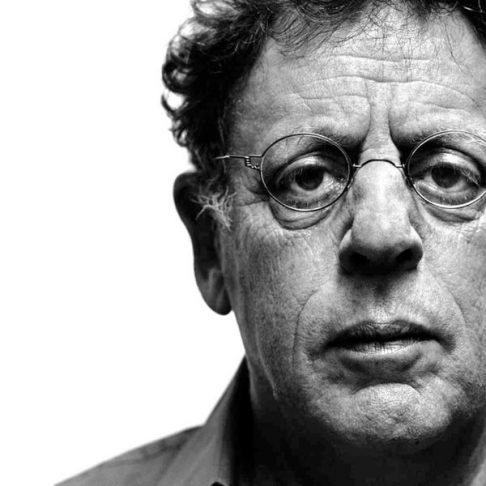