A major cultural event in Australia’s most multicultural metropolis, the MSO’s annual Chinese New Year concert brings together great works from the Western and Eastern traditions under the helm of Oscar and Grammy Award-winning Chinese composer and conductor Tan Dun. 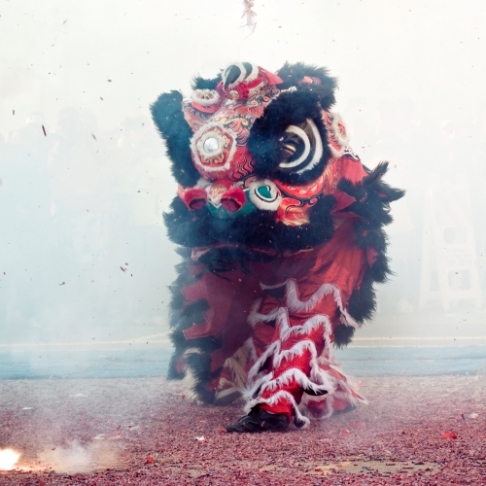