Benjamin Britten’s War Requiem, a haunting piece interweaving the traditional Latin Mass for the Dead with the works of First World War poet Wilfred Owen, is paired with the profoundly moving Elegy in memoriam Rupert Brooke. Written by an Australian composer stationed in Gallipoli, shortly before his death at the Battle of the Somme, the elegy makes for a stirring memorial to one of the defining conflicts of the twentieth century.

Pre-concert talk (11 & 12 June at 7pm)
MSO Orchestra Librarian Alastair McKean will present a talk on the artists and works featured in the program. 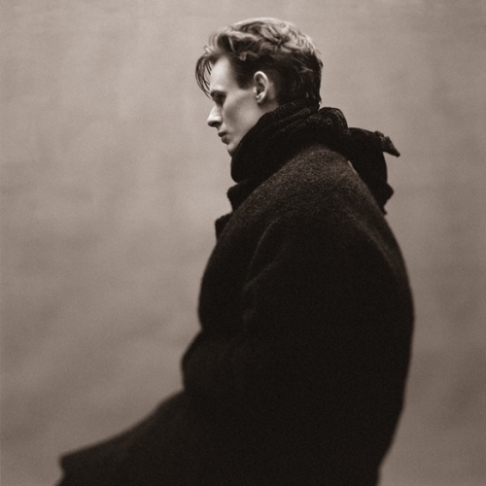