With a line-up of internationally acclaimed soloists and the Royal Melbourne Philharmonic Choir joining the Orchestra for this rare event, we invite you to sit back and relax in the company of one of music’s greatest creative minds.

In December 1808, Beethoven – acting as promoter, conductor and concert pianist – staged a remarkable concert in Vienna’s Theater an der Wien which premiered several of the most influential works in music history.

Works will be performed in the original order of the 1808 Concert. With time to catch up with fellow music-lovers for dinner and drinks during two extended interval breaks, this is a special night in the MSO’s history not to be missed! 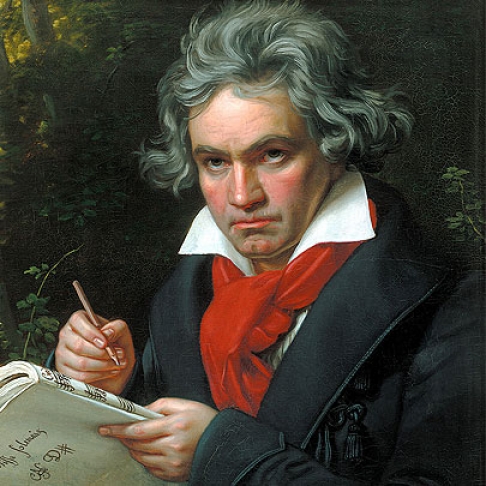