The very epitome of Romantic music, Tchaikovsky’s Piano Concerto No.1 is one of the most beloved concertos in the history of the modern keyboard. Appearing alongside the masterful orchestration and fiery drama of Rimsky-Korsakov’s Capriccio espagnol, Scriabin’s Third Symphony weaves a rich, textured canvas of romance and tragedy, as if from a film yet to be written.

Pre-concert talks (7 August at 7pm, 8 August at 1pm)
Warren Lenthall will present a talk on the artists and works featured in the program. 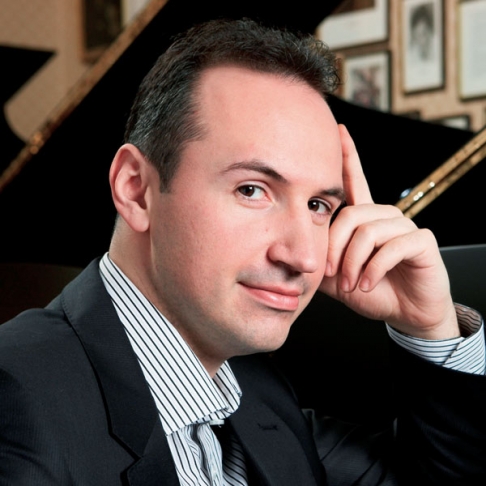 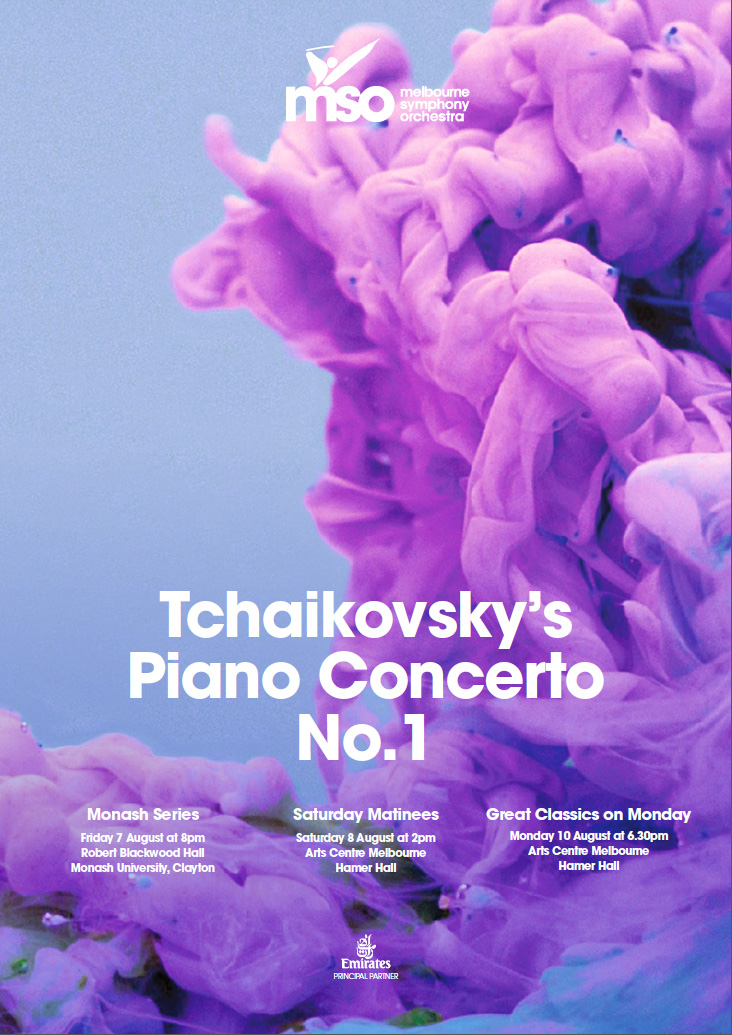