Chris Noonan’s Babe, the 1995 family movie about a pig who wants to be a sheepdog conceived by writer / producer George Miller and director Chris Noonan, is an icon of Australian cinema. To coincide with its twentieth anniversary, the MSO and original soundtrack composer, Nigel Westlake, join forces to present the world premiere of Babe: The Twentieth Anniversary Concert, an exclusive all-ages screening with Westlake conducting the Orchestra in a performance of the film’s score adapted especially for the concert hall.


Back to What's On 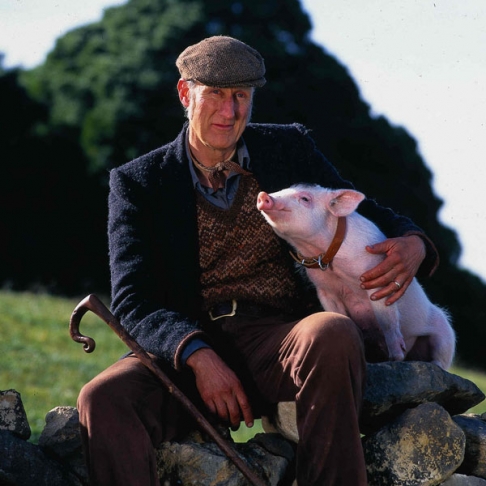