One day in 1867, visiting the forests of southern Bohemia, Smetana came upon a spot where two rivulets merge to become the fledgling River Otava. So was born Má vlast (My Country), the sublime cycle of six tone poems in which Smetana celebrates in music the landscape, legends and folklore of the Czech nation. Featuring the popular tone poems The Moldau and From Bohemia’s Woods and Fields, Má vlast is a rare and magical concert treat, particularly when conducted by Smetana’s countryman, Jakub Hrůša.

Pre-concert talk (18 July at 7pm and 19 July at 1pm)
Graham Abbott will present a talk on the artists and works featured in the program.

Duration
1 hour 20 minutes with no interval 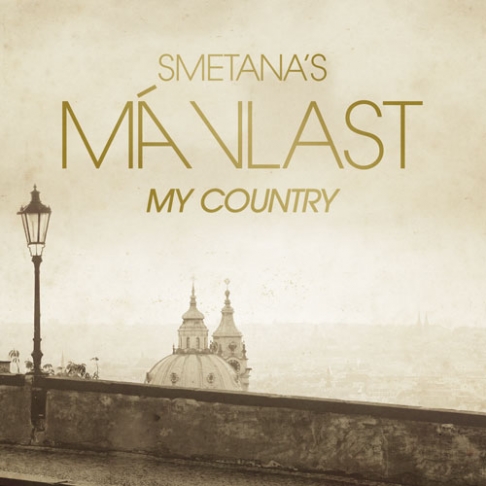