Rodion Shchedrin (b.1932) is one of the most important and interesting composers in Russia today. Shchedrin was anointed as Shostakovich’s successor in the 1970s, going on to bridge the Soviet and post-Soviet eras. His music, however, adheres to no political or musical ideology, but is often concerned with memory, nostalgia, deep emotion, fused with a limitless imagination for new and surprising colours and textures. The ‘_Sotto voce_’ concerto was composed for the master cellist Rostropovich. As the concert’s name implies, the music is full of ‘voices’ – the cello’s, the orchestra’s – wordless, yet eloquent. In the haunting finale, the cellist is joined by the sounds of Shchedrin’s childhood. Marko Ylönen is the impassioned soloist in this 20th century masterpiece. Kristian Winther and the MSO perform the world premiere of brand new work by Mustonen composed especially for the Metropolis Festival.

*This work has been commissioned as part of the MSO’s Cybec 21st Century Australian Composers Program. 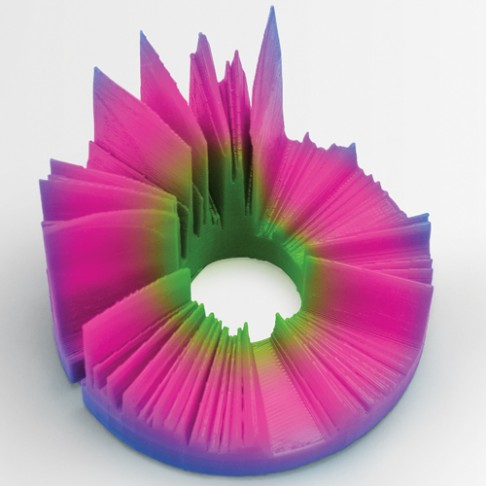