A development program for composers aged 30 and under The Melbourne Symphony Orchestra’s annual Cybec 21st Century Australian Composers Program invites young composers to write a new and innovative work for performance by members of the MSO. The program aims to nurture and develop the talent of young Australian composers – giving them the opportunity to push musical boundaries.

The four selected participants will compose a new work for orchestral ensemble while working with a leading Australian composer as their mentor throughout 2014. The program also includes a mid-year workshop opportunity with the Program’s head mentor and key members of the MSO towards the end of the composition process. All four participants’ pieces will be performed in the program finals in February 2015, with up to two works then selected to be performed as part of the 2015 Metropolis New Music Festival concert series which is devoted to contemporary orchestral works.

Applications for the 2014 Cybec 21st Century Australian Composers Program are due by 5pm on Friday 14 February 2014. To download an application form, visit the Artist Development section of the MSO website, www.mso.com.au

Come and see the world premiere performances of the 2013 Cybec Composers Program in a free concert at 6.30pm on Saturday 25 January 2014 in the Iwaki Auditorium, ABC Southbank Centre. 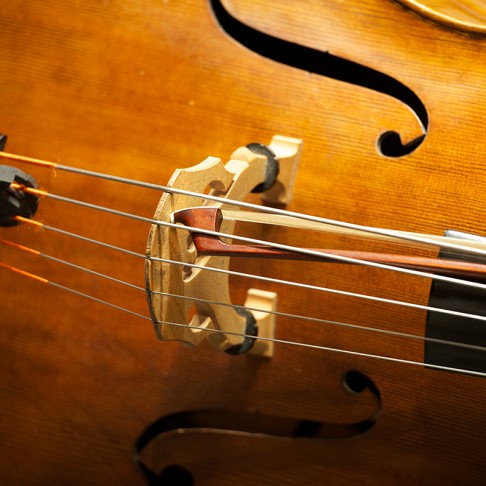