Verdi’s Requiem possesses a unique theatrical power. From the terrified cry of the chorus in the Dies irae to the soprano’s hushed, hopeful prayer in the Libera me, the music presents a panorama of human hopes and fears. This performance features an outstanding international cast, conducted by Sir Andrew Davis.

Pre-concert talk – 6 and 7 September
Graham Abbott will present a talk on the artists and the works featured in the program. 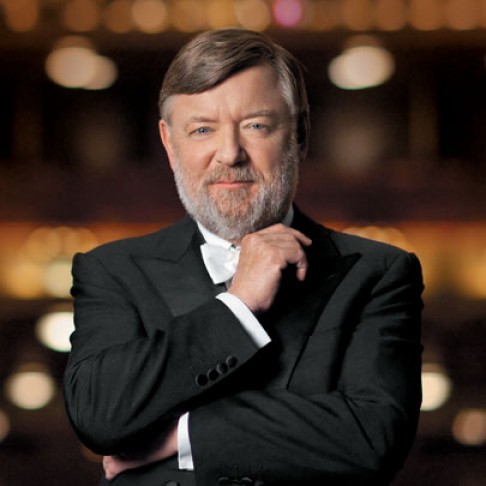