Note: Due to injury, Stefan Jackiw has cancelled his 2013 Australian tour. The soloist in this program will now be recent ABC/Symphony Australia Young Performer of the Year, Ji Won Kim. Ji Won Kim recently appeared as soloist in Lalo’s Symphonie espagnole with the MSO and conductor Benjamin Northey, and is a member of the Orchestra’s First Violin section.

Pre-concert talk
Join us for a free 20-minute pre-concert talk in Costa Hall, Geelong commencing at 7pm. Robert Murray will present a talk on the artists and the works featured in the program. 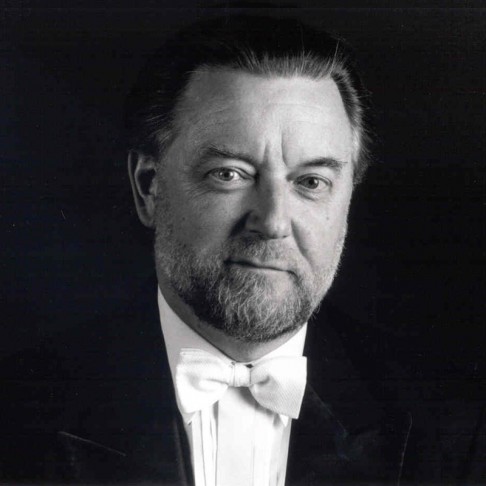