30 years ago we were marching for justice down the city streets, now we’re telling our stories in the concert halls. – Archie Roach

Visually rich, theatrical, poetic and playfully subversive, it brings together over thirty performers including MSO musicians to present seven new musical commissions performed in five Aboriginal languages. The stage will become a magical realm where extraordinary visual scenes are constructed as part of the storytelling.

ngangwurra is Yorta Yorta for ‘heart’.

This project has been assisted by the Australian Government through the Australia Council, its Arts funding and advisory body.This project has been made possible through the assistance of the Linnel/Hughes Trust, managed by Perpetual, Ken and Asle Trust, managed by Perpetual, The Perpetual Foundation – Alan (AGL Shaw) endowment – Australia Council 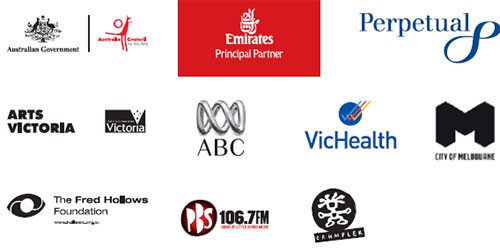 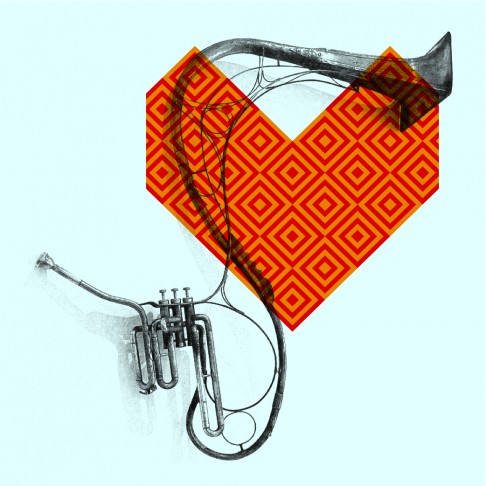