One of the world’s greatest composers makes a rare Australian concert appearance with a violinist whose ‘silkily and sensuously ravishing’ playing (Seattle Times) has taken the world by storm.

Adams conducts the Australian premiere of his jazz-based meditation on the Los Angeles of The Big Sleep and Double Indemnity, City Noir.

Elliott Gyger will present a talk on John Adams and the works featured in the program from his unique compositional perspective. 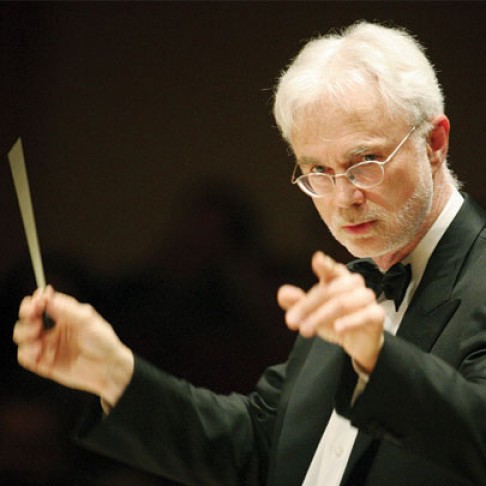