Celebrate the 50th anniversary of this iconic film and winner of ten Academy Awards®, including Best Picture. The MSO plays Leonard Bernstein’s electrifying score and memorable songs with lyrics by Stephen Sondheim live, while the newly re-mastered film is shown in glorious high definition on the big screen with the original vocals and dialogue intact.

This classic romantic tragedy, directed by Robert Wise and Jerome Robbins, is one of the greatest achievements in the history of movie musicals, and features Robbins’ breathtaking choreography and a screenplay by Ernest Lehman based on the masterful book by Arthur Laurents and lyrics by Stephen Sondheim. 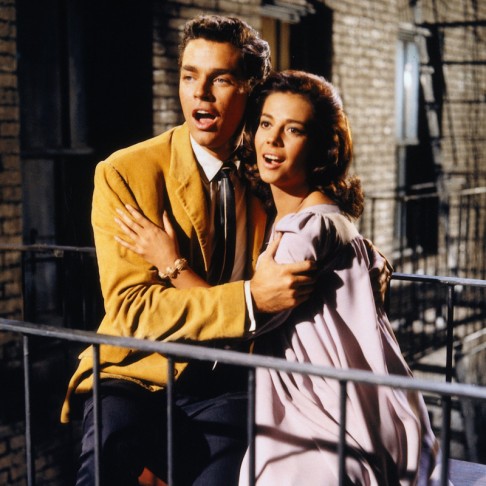