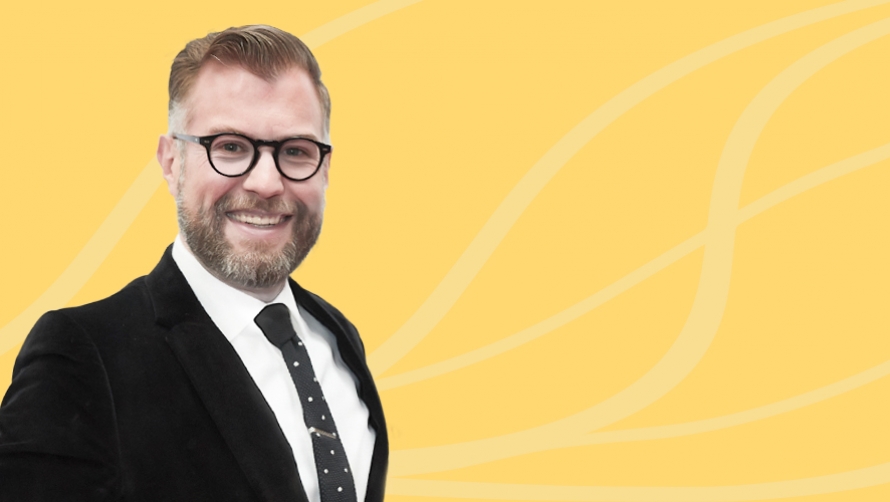 Welcome to my Spotify playlist. It may seem very eclectic but hear me out; there is a theme here! With Melbourne’s extended lockdown I’ve come to realise that the one thing I miss the most is probably live music. The MSO and Melbourne’s vibrant music scene shouldn’t be taken for granted!

So, this playlist is a mix of my favourite songs I like to relax to, as well ones inspired by my favourite concert experiences. Starting with Tracy Chapman, the first live concert I ever went to in Johannesburg, 1996. Bjork was also supposed to play this concert, but infamously had an altercation with a reporter at the airport and cancelled.

Nina Simone’s Sinnerman played in the car as a couple of us drove into Manhattan last year during the MSO’s US tour – quite surreal! Recorded live in 1979 in New York, I’d have done anything to have attended that.

ANOHNI live at the Sydney Opera House for Vivid 2 years ago was also simply breathtaking!

Strauss’ The Ride through the Air from Don Quixote, recorded by the MSO may seem like an odd selection here but it features a Wind machine (an instrument) that I built. It made me immensely proud to see it on stage with the MSO.

A few years ago, we had Renée Fleming perform with the MSO conducted by Sir Andrew Davis. She performed Mariette Lied from Korngold’s Die tote Stadt as an encore. Needless to say, “tears were shed, all round.”

The last (non-classical) concert I saw this year was Elton John, live at Hanging Rock. It was probably the most fun I’ve had at a concert, so I thought I would include a few tracks from his 1986 tour with the MSO.

And to finish; Mahler’s mighty “Resurrection” Symphony (No.2), in my opinion one of the greatest pieces of music ever played.

I hope you enjoy.