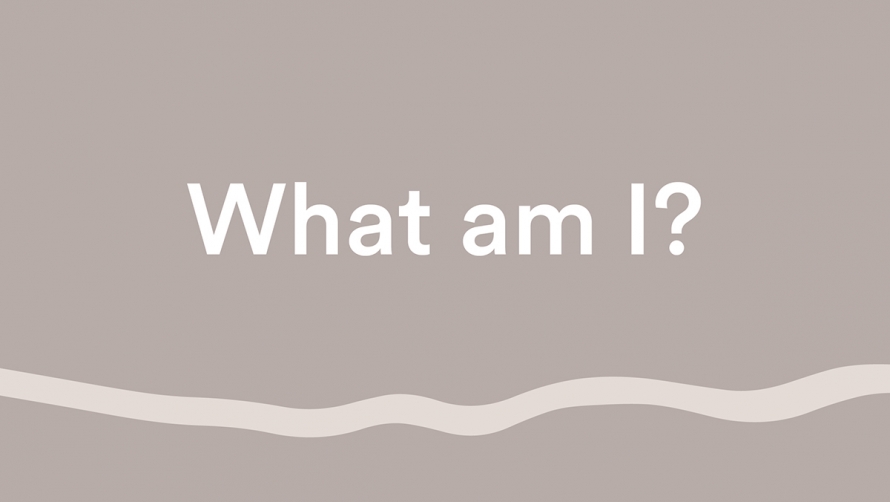 Kickstarting the digital music revolution, the CD was co-developed by tech giants, Sony and Philips back in the late 1970s. The first ever test pressing was a recording of Richard Strauss’s An Alpine Symphony, played by the Berlin Philharmonic and conducted by Herbert von Karajan. However, the first commercial CD available on the market was a recording of Claudio Arrau performing Chopin waltzes.

The first CDs had a 12cm, 16-bit format and 74-minute duration. According to music legend, Sony argued for this length so it could fit the entirety of Beethoven’s Ninth Symphony, while Philips wanted a disc that could hold just an hour of music. While this story has been contested, undeniably the initial running time has shaped the way full albums have been created and consumed.

It won’t be a surprise to anyone that global CD sales have declined significantly since reaching their peak of 2.455 billion in 2000, thanks to the advent of MP3 devices and then streaming services. In an interesting twist, vinyl records have experienced a rebirth, with ARIA figures projecting vinyl will soon be worth more to the Australian music sector than CDs.