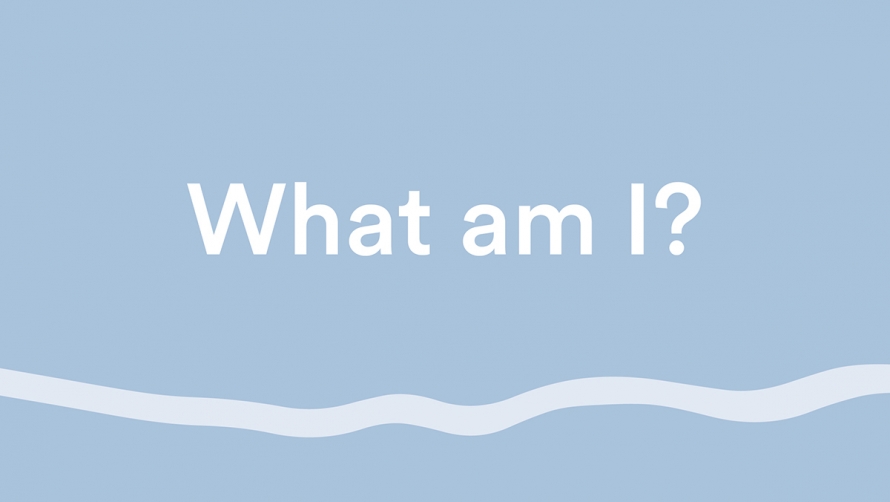 What instrument am I?

Have you ever made a wine glass ‘sing’ by circling a finger along the rim? Playing the glass harmonica is like playing 37 wine glasses. It’s a spinning instrument made up of glass bowls that gradually increase in size. When the player presses a wettened finger along the rims of the bowls as they rotate, it produces haunting, otherworldly tones.

This delicate contraption was invented by Benjamin Franklin, who was inspired after watching a musician play an arrangement of water-filled glasses. This led to him creating his own mechanical version.

The glass harmonica has a dark history, as it once had a reputation for being cursed. In the 18th century, players blamed it for conjuring melancholic thoughts, nerve damage and even death! Unsurprisingly, circulating rumors contributed to the instrument falling out of fashion.

In recent times, its ethereal sound has been included in the works of Pink Floyd’s David Gilmour, Tom Waits, Björk, Dido, and even nu-metal band Korn. It also features in the Oscar-winning film score for Gravity – listen to the opening track Above Earth to hear the glass harmonica in its element.