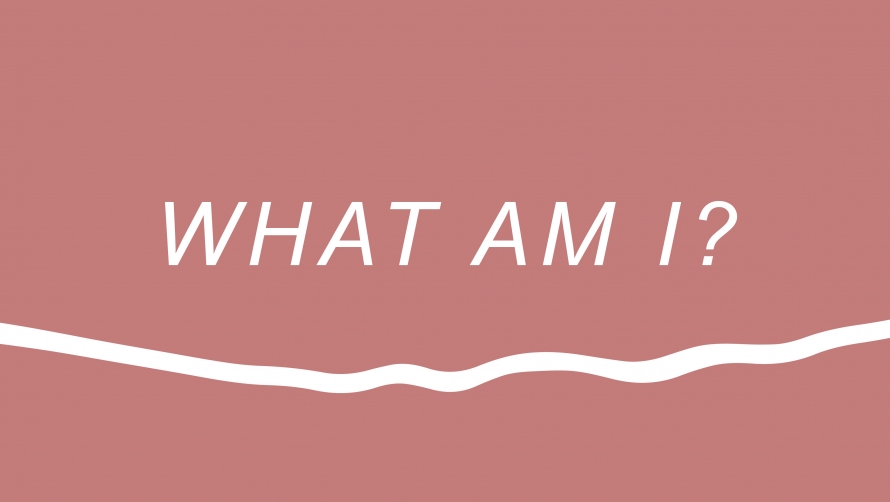 What instrument am I?

Known as a labrosone, or a “lip-vibrated instrument”, the multi-disciplinary brass instrument has a long and rich history.

Dating back to approximately 1500BC, one of civilisation’s first known trumpets was discovered in Egypt in the tomb of ancient King, Tutankhamun. These trumpets were made of bronze and silver, and are claimed to have had the ability to summon war!

Other forms of ancient trumpets were made out of animal horns and conch shells because of their sheer power and ability to project sound. These were typically used in religious and military settings, and have been discovered in Scandinavia and across many Asian countries.

Trumpets eventually began to be constructed from wood, clay, bone, and metal, but it wasn’t until the Middle Ages and Renaissance periods that they became musical instruments.

These musical iterations of the trumpet were simple, yet effective, often producing only a small number of notes. It was in the mid-19th century that the modern-style trumpet was developed, using close to two metres of tubing.

However a century later the now brass instrument became a popular orchestral tool, and as such, various enhancements were made to produce the now celebrated jazz and classical instrument.