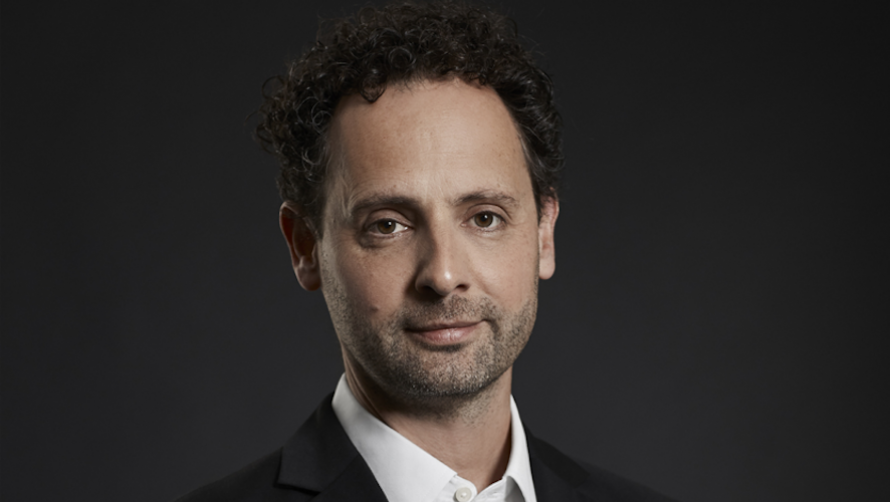 Bochner’s appointment signals an exciting development in the role of Cybec Assistant Conductor, with a focus on learning and artistic investment in one of the MSO’s own.

The role of MSO Cybec Assistant Conductor for Learning & Engagement is an extra responsibility for Bochner, who joined the Orchestra in 1998 as Assistant Principal Cello.

“This new appointment is the result of widespread recognition of Nick’s tireless commitment to music education over the past 21 years,” Galaise said.

“Nick is an invaluable member of the MSO family and I’m so proud to see him continue his professional development with us.”

Bochner will spend next season developing his conducting technique, preparing repertoire and learning from the MSO’s visiting conductors. He will conduct and present the MSO’s Ears Wide Open series and Meet the Orchestra concerts in 2020. This marks a meaningful milestone for Bochner, who was mentored by original Ears Wide Open presenter, the late Richard Gill AO.

“I’ve always felt it a great privilege to be a part of this orchestra, to learn from the incredible musicians, conductors and soloists, in an organisation that strives every day for the very highest achievements,” Bochner said.

“To be given the opportunity to further that experience in this new capacity is a dream come true.”

MSO Director of Artistic Planning Melissa King said the position will enable Bochner to develop his skills in engaging schools and life long learning audiences through both conducting and presenting.

“It is a great opportunity for us to support the development of one of our own MSO family and the future of music education,” King said.

Since joining the MSO in 1998 Bochner has appeared as a soloist, chamber musician and recitalist both within and outside the MSO. Bochner has always had a strong commitment to music education and community engagement, and has taught cello and improvisation at the Australian National Academy of Music (ANAM).

In 2010 Bochner was awarded the Dame Roma Mitchell Churchill Fellowship, spending two months studying the LSO’s iconic Discovery program in depth. He also looked at the influence of improvisation in training classical musicians at the Guildhall School of Music.

Bochner began a fellowship at ANAM in 2016 where he developed, conducted and presented educational concerts for primary school children. During the fellowship he was mentored by Paul Rissmann, Graham Abbott and the legendary Richard Gill AO.

Since then he has presented educational concerts for children and adults for MSO, ANAM and the Melbourne Chamber Orchestra. In support of his work as an education presenter, Bochner has been studying conducting with MSO Associate Conductor Benjamin Northey. He also won a coveted place at the Tasmanian Symphony Orchestra’s 2019 Australian Conducting Academy.

Bochner succeeds Tianyi Lu, who after two years as MSO’s Cybec Assistant Conductor, heads to the Welsh National Opera to take up a position as the company’s first Female Conductor in Residence.

This position is sponsored by the Cybec Foundation, an organisation committed to enabling music education and development opportunities in classical music. Cybec also supports the role of MSO’s Young Composer in Residence.