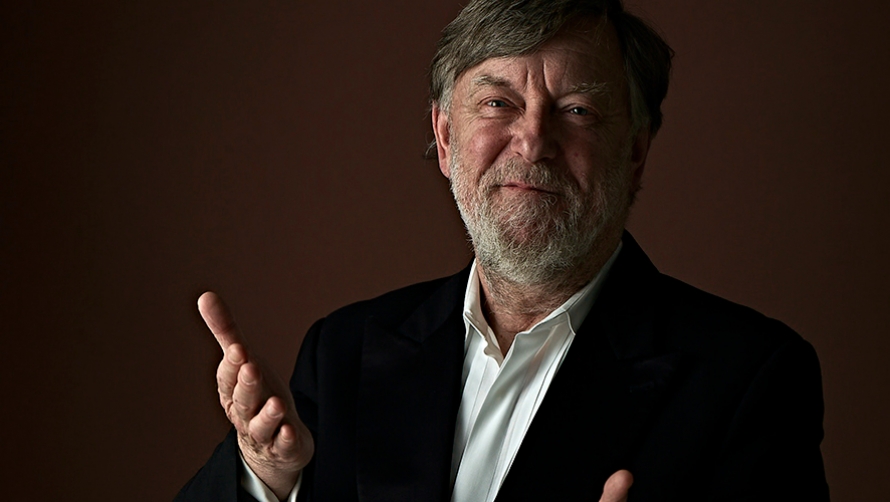 Though you will certainly recognise most of it. This is the Messiah’s “best bits” as Sir Andrew Davis affectionately calls it.

Handel’s oratorio celebrating the life, death and resurrection of Christ was completed in 1741 – in an astonishing 24 days. Since its premiere in Dublin in 1742, Messiah has been performed in many variations and revivals across the centuries and around the world.

Der Messias, Mozart’s German-language arrangement of Handel’s Messiah was first published in 1803, and though it contributed to the original’s widespread popularity, few advocate for Wolfgang Amadeus’s version.

Perhaps the most famous Messiah for modern orchestra is that of Eugene Goossens, recorded by Sir Thomas Beecham in 1959. Historical purists have ridiculed this edition, its reharmonisations, tempi changes, extra brass and percussion is something of a mega-Messiah. But biggest is not always best.

In classic Sir Andrew style, his Messiah is more subtle, created with the utmost respect to the original. It reclaims the piece for modern symphony orchestra, building on Handel’s colours and mood to extend the score and provide polish to the orchestration. It also includes the traditional cuts and some of the sections “we can do without” – according to Sir Andrew himself.

Where Handel’s orchestration is limited to strings, oboes and bassoons with trumpets and timpani, Sir Andrew Davis has added flutes, clarinets, horns, trombones and a lot of percussion, including marimba and sleigh bells — and an appropriately modern number of strings.

When asked to describe the Messiah in three words, Sir Andrew answered; “Grand, spiritual, eternal”. Never taking over, always complementing – Sir Andrew Davis’ Messiah breathes new life into Handel’s work and is sure to uplift and inspire, in its first Melbourne performances.