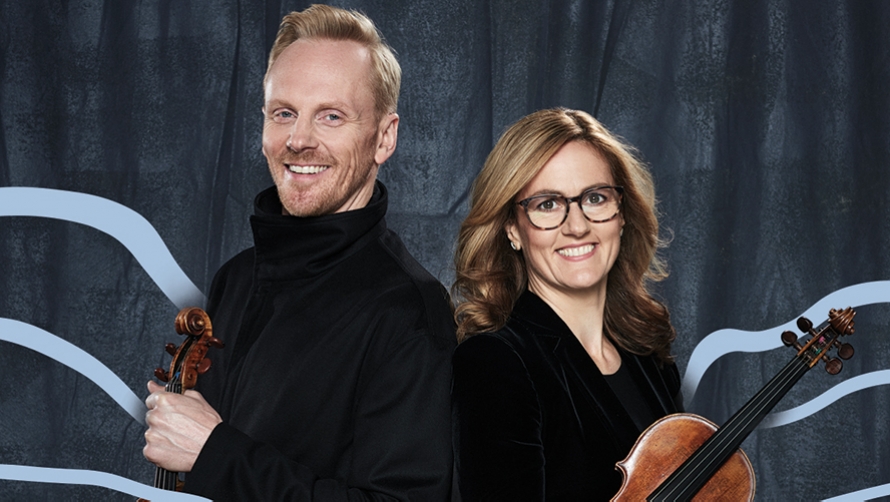 The Melbourne Symphony Orchestra today announced an astounding Season 2020 with superstars and sensational scores, symphonic masters and a year-long Beethoven celebration, honouring the 250th anniversary of the composer’s birth.

MSO’s Beethoven commemorations include two momentous events. The Beethoven Pastoral Project, a worldwide event where orchestras around the globe will stand together to address climate change on United Nations World Environment Day on 5 June. In February, the Season Opening Gala: Beethoven Nine will feature Circa Contemporary Circus and a new work by composer and soprano Deborah Cheetham AO – just one of a series of new works to be performed throughout the year by Cheetham as the MSO’s 2020 Composer in Residence.

After an electric debut with the MSO in 2018, internationally-acclaimed conductor Xian Zhang will return as the MSO’s Principal Guest Conductor. As the MSO’s new Conductor Laureate, Sir Andrew Davis returns to Melbourne for the MSO’s Mid-Season Gala. Melbourne’s much-loved maestro Benjamin Northey will lead the MSO as Principal Conductor in Residence on both the Melbourne Town Hall and Hamer Hall stages. Also joining the MSO’s artistic family is Soloist in Residence, Nicola Benedetti CBE.

The MSO is proud to be performing with trailblazing female conductors next year including Xian Zhang, Gemma New, Dalia Stasevska and Tianyi Lu.

Subscriptions to the MSO’s Season 2020 are available from 7pm, Wednesday 7 August 2019. Single tickets for individual concerts will be released later in 2019.