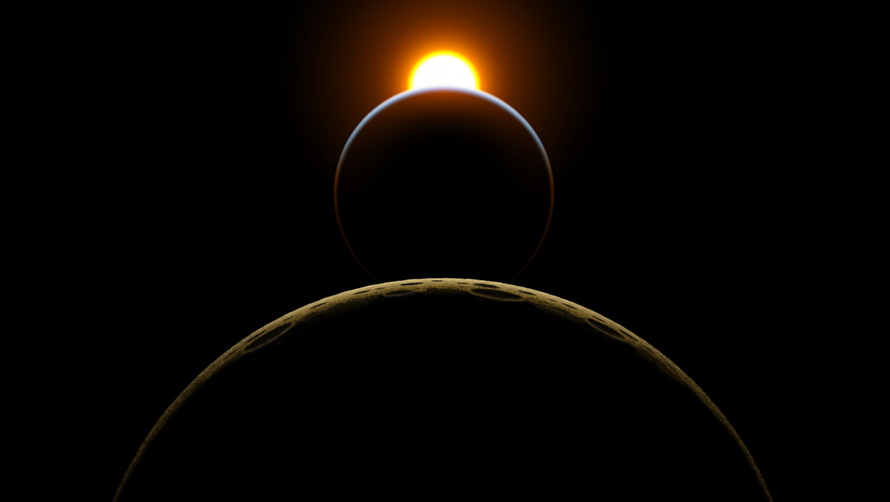 Atop pounding timpani and an epic orchestral fanfare, an ape discovers that a leg bone is great for smashing in skulls. It has learned to use a tool (or more accurately, a weapon), and this pivotal point in its evolution is underscored by music entirely appropriate for a monumental moment. And thus, Also Sprach Zarathustra – a ‘tone poem’ composed by Richard Strauss 70-some years earlier – became forever associated with Stanley Kubrick’s 1968 film 2001: A Space Odyssey.

Leaving aside the Nietzschean philosophy underpinning both the musical work and the film, how did Richard Strauss’ music come to be used in 2001? Up until Kubrick’s time, the standard practice for a feature film was to hire a composer to write an original score, and 2001 was no different; Alex North (who had worked with Kubrick previously on Spartacus) was commissioned to compose the music. In fact, it was only when the composer attended the film’s premiere that he discovered his original music had been completely replaced with classical tracks, including Johann Strauss’ (no relation to Richard) Blue Danube Waltz. It seems that Kubrick had used classical music as a “temporary” soundtrack when editing 2001 and became enamoured with how well these tracks enhanced the film.

Kubrick famously continued to use classical music as the basis for his soundtracks, including Beethoven’s Ninth Symphony in A Clockwork Orange and contemporary classical music by Krzysztof Penderecki, György Ligeti and Béla Bartók in The Shining. And surely Kubrick influenced (or at least blazed a trail) for more than a few films; two closely-related examples include Wagner’s Ride of the Valkyries in Oliver Stone’s Apocalypse Now and Barber’s Adagio for Strings in Francis Ford Coppola’s Platoon.

But it was in 2001: A Space Odyssey that both filmmaking and classical music evolved together by establishing a new relationship, each affecting how we experience the other by association.

Book Tickets to 2001: A Space Odyssey