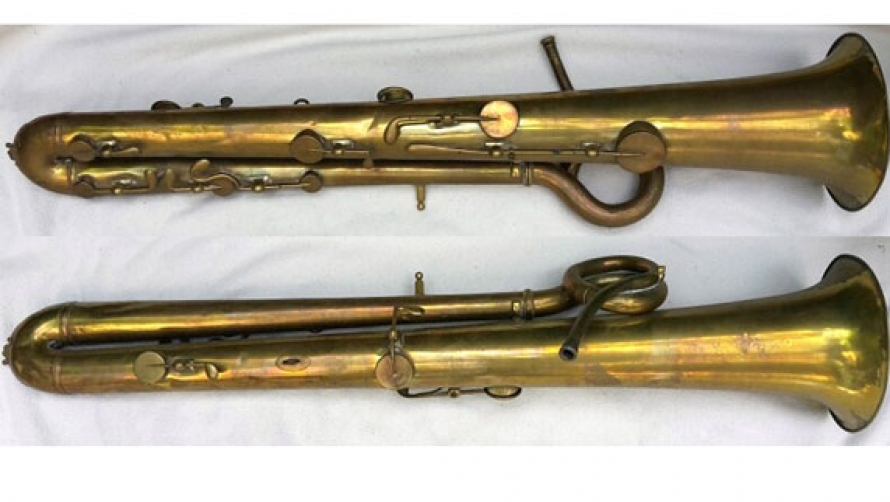 Idée fixe is French for fixed idea; often used in music and literature to indicate a repetitive theme that is foundational to a piece of work. The term is closely linked to French composer Hector Berlioz who used the term to denote a recurring theme in his five-movement symphony, Symphonie Fantastique (Fantastical Symphony).

Berlioz’s dream-like symphony tells the story of a gifted artist who, as a result of unrequited love, spirals inevitably from reverie and despair into nightmare after poisoning himself with opium.

The word ophicleide is of Greek origin, literally translated to ‘serpent with keys’. The ophicleide is a keyed brass instrument, similar to the tuba. This instrument featured in Berlioz’s Symphonie Fantastique, but nowadays the tuba replaces the music originally intended for this 19th century instrument.

Did you know?
The term idée fixe later became a popular psychological term, referring to an irrational obsession.