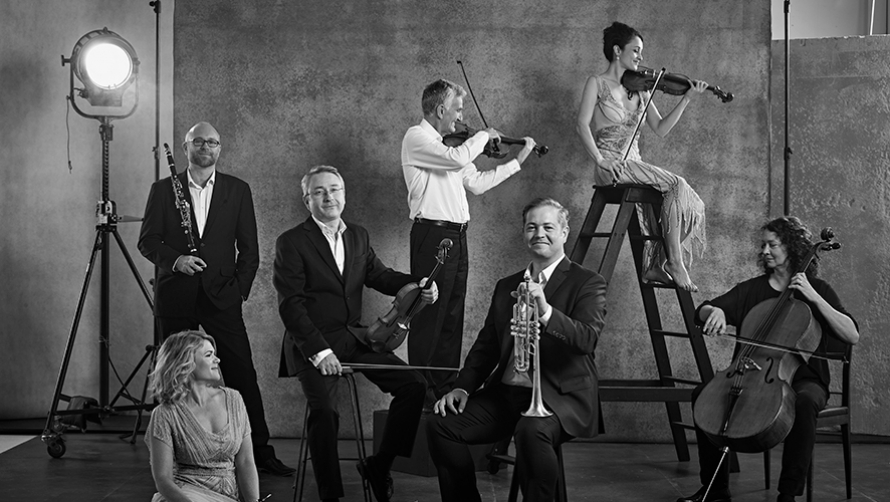 The Melbourne Symphony Orchestra today announced its financial outcome for 2018 delivering an operating result, prior to the fair value adjustment to financial assets, of $496,959. This is the MSO’s third successful year in a row.

Records were broken across the year with six concerts in 2018 among the MSO’s top performing concerts of all time. The Anne-Sophie Mutter Gala concerts were the highest-grossing classical performances in MSO history; with special events Star Wars: The Empire Strikes Back in Concert the top rating concert in attendance and income, and Joe Hisaishi Symphonic Concert: Music from the Studio Ghibli Films of Hayao Miyazaki the fastest selling.

With international and Australian artists joining the Orchestra throughout the year, blockbuster special events and a specially curated classical line-up, the MSO reached more than 5 million people through its local and international performances, workshops and broadcast events.

As a leading presenter of Australian repertoire and a champion of home-grown talent, in 2018 the MSO performed 43 Australian works, including 20 world-premieres. The MSO commissioned 13 Australian works, 7 by emerging artists, and employed 70 Australian guest artists and soloists to perform with the musicians of the MSO.

On an international scale, the MSO undertook a major six-city tour of China performing sold out concerts in Guangzhou, Shenzhen, Shanghai, Nanjing, Hangzhou and Beijing, and delivered a youth music camp and workshops in Indonesia with MSO musicians providing masterclasses to 276 students in Jakarta and Yogyakarta. The Orchestra signed a cultural agreement with Singapore Symphony Group that will lead to joint performances, and became the first and only Australian orchestra to partner with UNITEL – the world’s leading distributor of classical arts content for TV, DVD & Blu-Ray, cinema and new media.

Locally, the MSO increased engagement throughout Victoria travelling to ten regional centres. Education continued as a top priority for the MSO with more creative pathways created for schools, families and teachers to engage with classical music. More than 200 schools attended MSO performances and almost 15,000 students attended lessons and workshops run by the Orchestra.

MSO Chairman, Michael Ullmer said: “The key to our future is broadening the demographic of our audience, both in age and diversity, and exposing ever more people to the powerful experience a top flight symphony orchestra can deliver.”

MSO Managing Director, Sophie Galaise said the positive financial result demonstrates that the MSO is on the right path.

‘’We have exceeded our goals as a cultural leader as well as continuing to consolidate our finances and secure our future.”