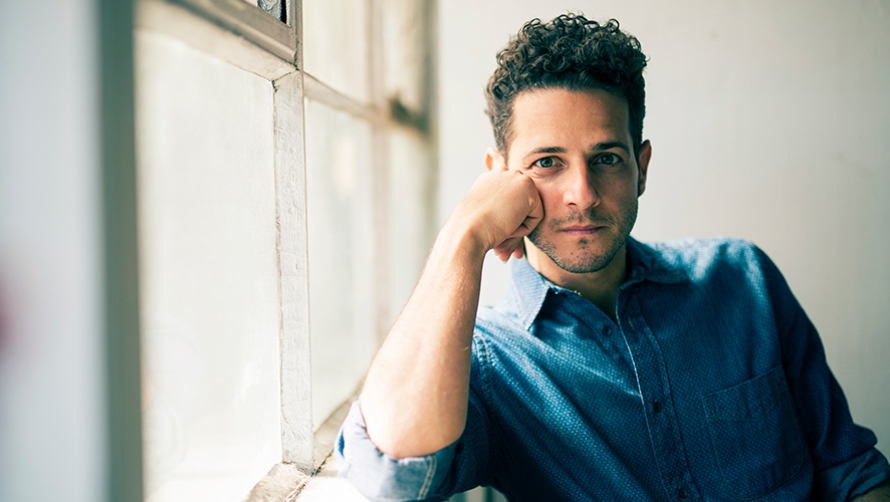 World premieres by three of the most exciting young composers on the Australian music scene headline the 2019 Metropolis New Music Festival, where the Melbourne Symphony Orchestra celebrates the finest national and international living composers.

Versatile Australian vocalist Lior joins the MSO to premiere Forever Singing Winter into Spring, the culmination of Ade Vincent’s series of breakthrough compositions as the MSO’s 2018 Young Composer in Residence. This piece combines the grandeur of live orchestra with the contrast of electronics, to represent the changing seasons and the hope of new life in spring.

This special event will also see the world premiere of MSO 2019 Cybec Young Composer in Residence Mark Holdsworth’s latest piece Cri de coeur. Across the first week of May the Melbourne Symphony Orchestra, in partnership with Melbourne Recital Centre and Metropolis New Music Festival Education Partner, Monash University, will focus on the work of Dutch master Louis Andriessen, whose 80th birthday is celebrated this year. The program also includes pieces by composers who were Andriessen’s pupils, Missy Mazzoli’s Sinfonia (for Orbiting Spheres) and Julia Wolfe’s The Vermeer Room.

The Melbourne Symphony Orchestra will be guided by UK-based conductor and arranger Clark Rundell, who has also collaborated with Andriessen, in bringing these intricate and demanding works to life in Melbourne. Rundell describes his working relationship with Andriessen as “the most important of my musical life”.

“He taught me more about music in ten trips to his flat than I had learned from anyone in years. To share this great music with you means so very much to me. It has everything – beauty, poetry, fire, irony and humour – like the man himself,” Rundell said.

Metropolis 1 and Metropolis 2
Date: Thursday May 2 and Saturday May 4 at 7:30pm
Venue: Melbourne Recital Centre