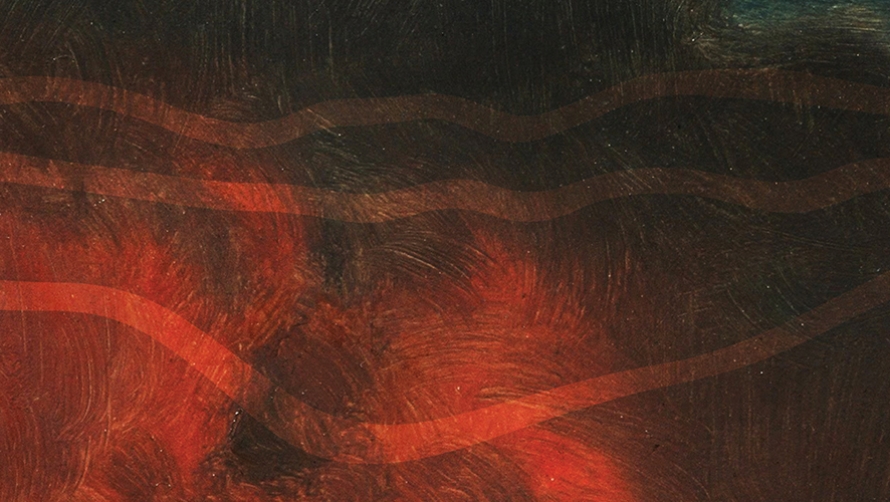 How did Giuseppe Verdi, notably not a church-going man, come to write one of the most revered and performed requiems of all time?

Although his childhood was spent in the church, and his wife later referred to him as “a doubtful believer”, it’s a little more complicated than slapping the composer with an atheist label.

Verdi had an unusual reason for penning his version of the religious requiem. He was deeply moved by the death of writer and intellectual, Alessandro Manzoni, whom he had admired since childhood. When he finally met his hero, Verdi was beside himself:

“I would have gone down on my knees before him if we were allowed to worship men. They say it is wrong to do so, and it may be, although we raise up on altars many that have neither the talent nor the virtue of Manzoni and indeed are perfect scoundrels.”

So, when Manzoni died in 1873, Verdi was simply too grief-stricken to mourn publicly. Instead, he went to the mayor of Milan and proposed the Requiem we now know – a musical memorial for the man who had spoken to a nation through his work. It was performed on the first anniversary of Manzoni’s death in a church that prohibited applause.

The drama, the pathos; performed to a room of silence.

Megan Steller is an artist manager, writer, producer, and friend of the MSO. Join her in Hamer Hall ahead of each performance of Verdi’s Requiem for a special pre-concert talk.